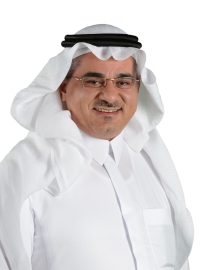 He began his career at SABIC as Project Manager for Sharq. He held several positions in the former Intermediates business unit, where he managed financial and business reporting, strategy and investment planning, and operations planning. He was also a business manager for the monoethylene glycol business.